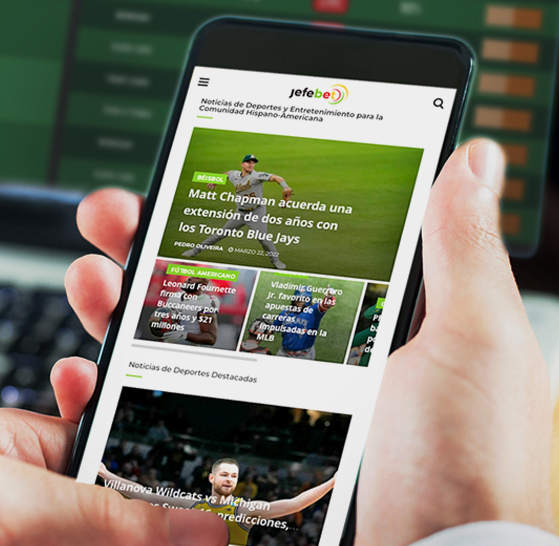 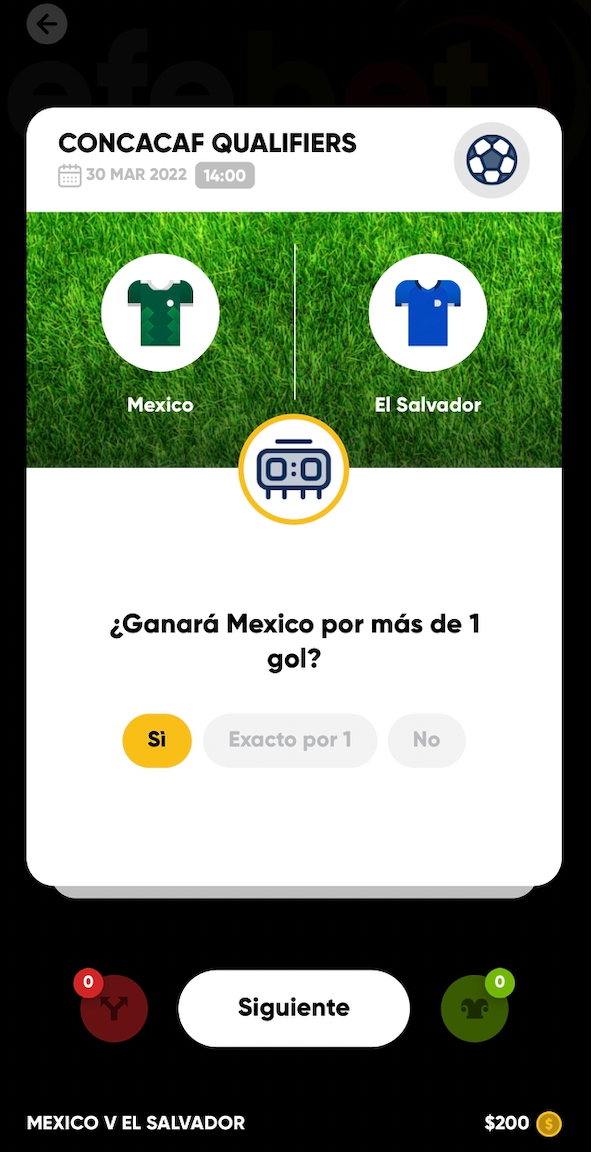 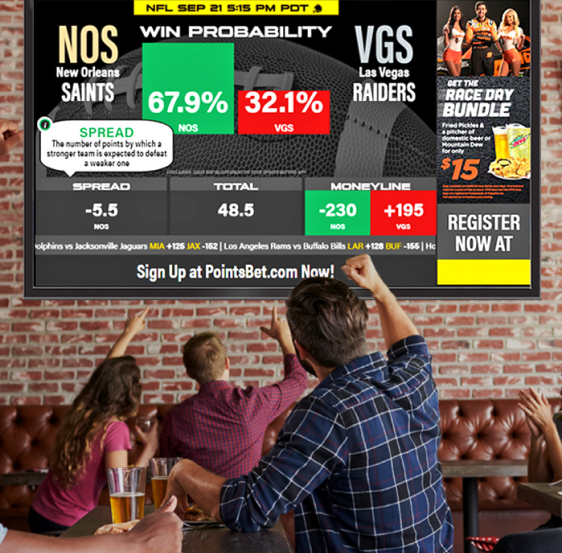 FSG Digital aims to support the interactive sports wagering and iGaming ecosystem through the introduction of product lines focused towards engaging and communicating authentically with the Latino audience in the USA and beyond.

Fifth Street Gaming owns and operates five casinos – including the Silver Nugget and Lucky Club in the heart of the Hispanic community in North Las Vegas – along with multiple food and beverage concepts. The leadership team of Fifth Street Gaming have been pioneers in the intersection of esports, interactive technologies, and gambling since 2015 and are developing companies and products that attract the next generation of gambler to Las Vegas. Together, Schorr and Fine have been catering to the Latino casino customer since 2006 when they originally formed Ganaste Gaming. With the addition of Young to the leadership team, FSG Digital aims to deepen its position in interactive gaming and expand upon its existing experience serving the Hispanic audience through the introduction of products specifically designed to serve a heavily underserved – and rapidly growing – Hispanic populace in the USA.

Seth Schorr is an internationally known hospitality and gaming expert with over 20 years of experience, and is currently the CEO of Fifth Street Gaming, while serving as the Chairman of Downtown Grand Hotel & Casino. Schorr is a pioneer in esports wagering, and in 2016 co-founded the Nevada Esports Alliance. A prolific interactive gaming entrepreneur, Schorr was a founding board member of Millennial Esports, now Engine Media (TSX: GAME), a founding partner and board member of skill-based gambling company Super Money Games, sits on the board of GameCo, a video game slot manufacturer and iGaming developer, and is Co-Founder and CEO of Bettorview, a technology company that drives engagement via sports betting content across its product offerings.

Seth Young is an internationally known interactive gaming expert with over 15 years of experience and a successful track record of continuously being at the forefront of new online gaming technologies and strategies. Young is currently the CSO of Fifth Street Gaming Digital. Prior to joining FSG Digital, Young served as Chief Innovation Officer at PointsBet (ASX: PBH) where he was responsible for strategic corporate development efforts. Prior to joining PointsBet, Young served as the Executive Director of Online Gaming at Foxwoods Resort Casino, where he was responsible for the strategic development and oversight of Foxwoods’ existing and emerging interactive gaming initiatives. Prior to joining Foxwoods, Young helped pioneer the daily fantasy sports industry in the USA as Chief Operating Officer and Board Member of Flower City Gaming, where he was responsible for the strategic development of Star Fantasy Leagues’ technologies and oversight of all aspects of the company’s development. Young also operated his own consulting firm, SY Ventures, from 2009 to 2012 where he offered clients in the iGaming vertical a full range of services, and served as the Director of Strategy for TexasHoldem.com from 2005 to 2009. Young won the Innovation Group’s 2018 Emerging Leaders of Gaming Award and was named to Global Gaming Business Magazine’s 40 Under 40 list in 2018. Young holds a Bachelor’s degree in Political Science, with a double minor in Internet Studies and Legal Studies, from Brandeis University, and attended Harvard Business School for Mergers and Acquisitions, strategy, execution, and post-merger management.

FSG Digital is supported by a team of Latino content writers and marketers based throughout Latin America. This team is lead by digital wizard, Fernando Polti.