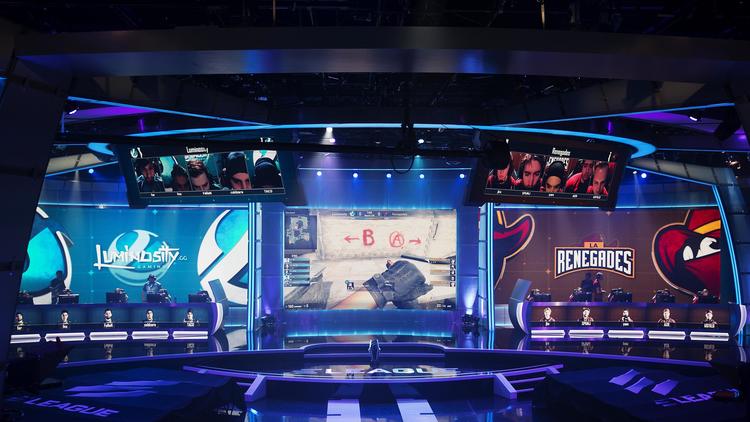 Venues are catering to e-sports fans with beanbag chairs, energy drinks and food on sticks

In a rare move, the largest sports arena in Columbus, Ohio, relaxed a key policy for an event in April, allowing attendees to freely exit and reenter a game in progress.

It’s among the accommodations event spaces across the country are making in bids to capitalize on the rise of arena-packing video-game contests, which they hope will attract a new generation of event-goers — and with them increased ticket and concession sales.