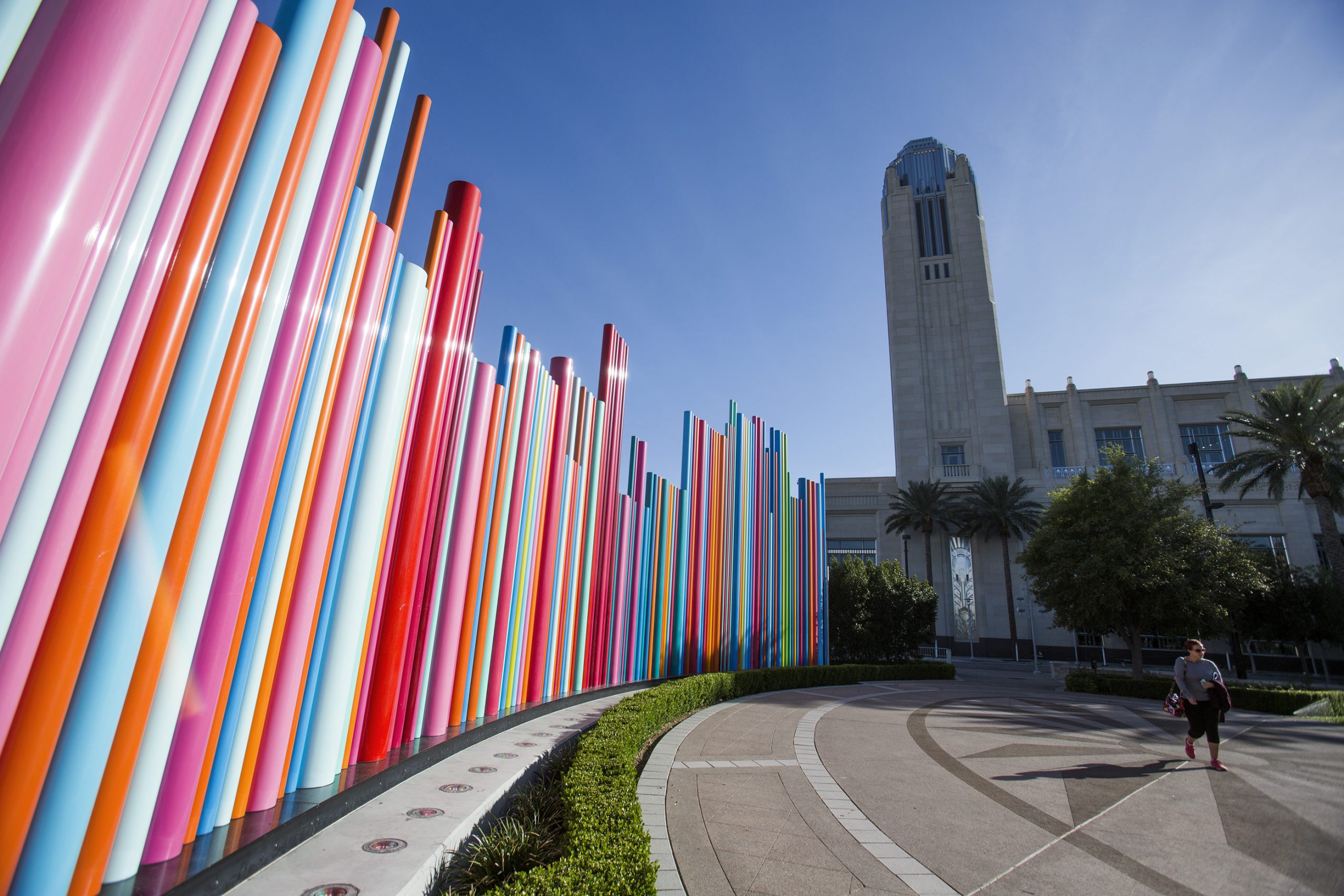 An expanding footprint: How downtown Las Vegas continues to evolve

When Marc Abelman spotted a Jaguar and Rolls-Royce parked outside an Arts District coffee shop recently, he shuddered a bit on the inside.

“There goes the neighborhood,” he told his wife.

He was mostly kidding, but the sight was more proof of change sweeping across the downtown blocks dedicated to the community’s arts scene. These days construction equipment whirs, groans and beeps in the area bounded roughly by Hoover Avenue to the north, Colorado Avenue to the south, Commerce Street to the west and 4th Street to the east. The activity is giving way to new coffee shops, restaurants, a hair salon and even a marijuana dispensary — some within refurbished buildings and others in new builds.

Abelman and his wife, Jill, own InsideStyle, an interior design firm on South Main Street. They chose the location based on its proximity to artists, but when they moved in six years ago, the foot and vehicle traffic was significantly smaller. Now, it’s not uncommon to find people browsing Arts District shops on a Sunday evening. The area even played host to a group of Centennial High School students earlier this week who were touring art galleries and viewing outdoor sculptures.

“Is it the Arts District’s time?” Abelman pondered aloud, while bicycling through the neighborhood recently. “It is.”