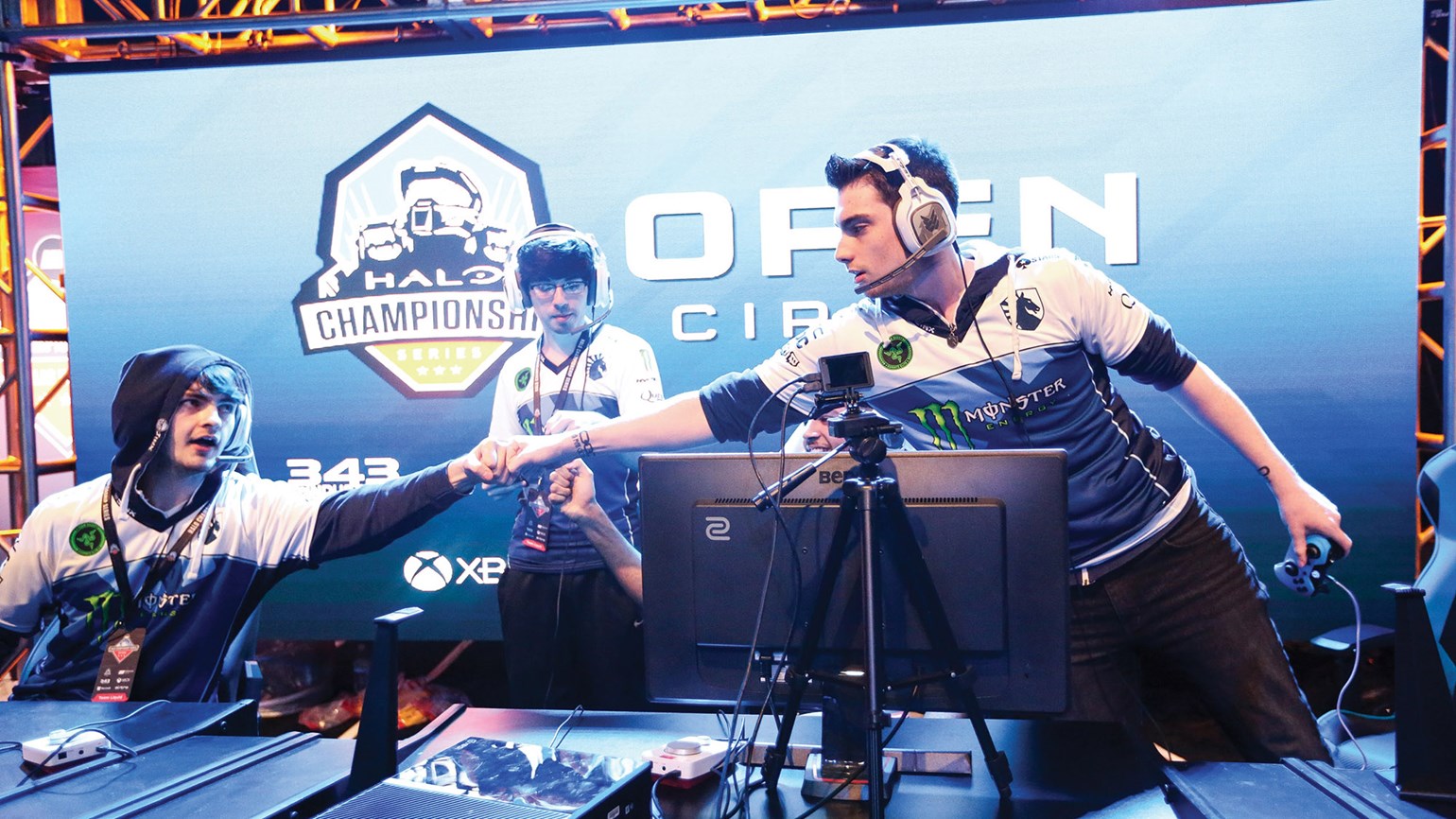 Group wants Las Vegas to be major player in esports

On Feb. 19, an international athletic showdown took over the MGM Grand Garden Arena in Las Vegas. It was the culmination of a five-day tournament that had teams from Denmark, Poland, Germany, Sweden, Canada, Australia, Brazil and the U.S. competing for $450,000 and priceless bragging rights.

As the last two squads battled under the lights during the final evening, analysts tracked the action, fans roared over particularly brilliant play, reporters watched for pivotal moments and confetti was readied for the victors.