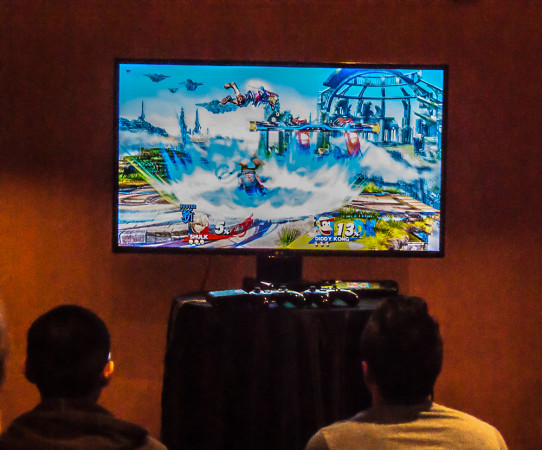 Competitive video gaming finds its home at the hotel-casino through weekly contests.

Every year, millions of gamers tune into Twitch, a popular live-streaming video platform, to watch eSports. These video game tournaments, which pit professional teams against one another for bountiful prizes, have become so marketable, even ESPN has taken notice.

But as the emerging sport grows internationally, Downtown Grand is working to foster the community within our state lines. Ever heard of an eContest?

“They’re not traditional eSports tournaments, which are generally team-based,” explains Seth Schorr, chairman of Downtown Grand “… We’re trying to create a platform and an environment for the casual competitive person.”

That’s not to say you won’t see competitive scrimmages of Counter-Strike: Global Offensive, the famed-first-person shooter that amassed over 27 million Twitch viewers for its 2015 ESL One Cologne tournament, according toIGN. Schorr says solo play is simply the focus right now.