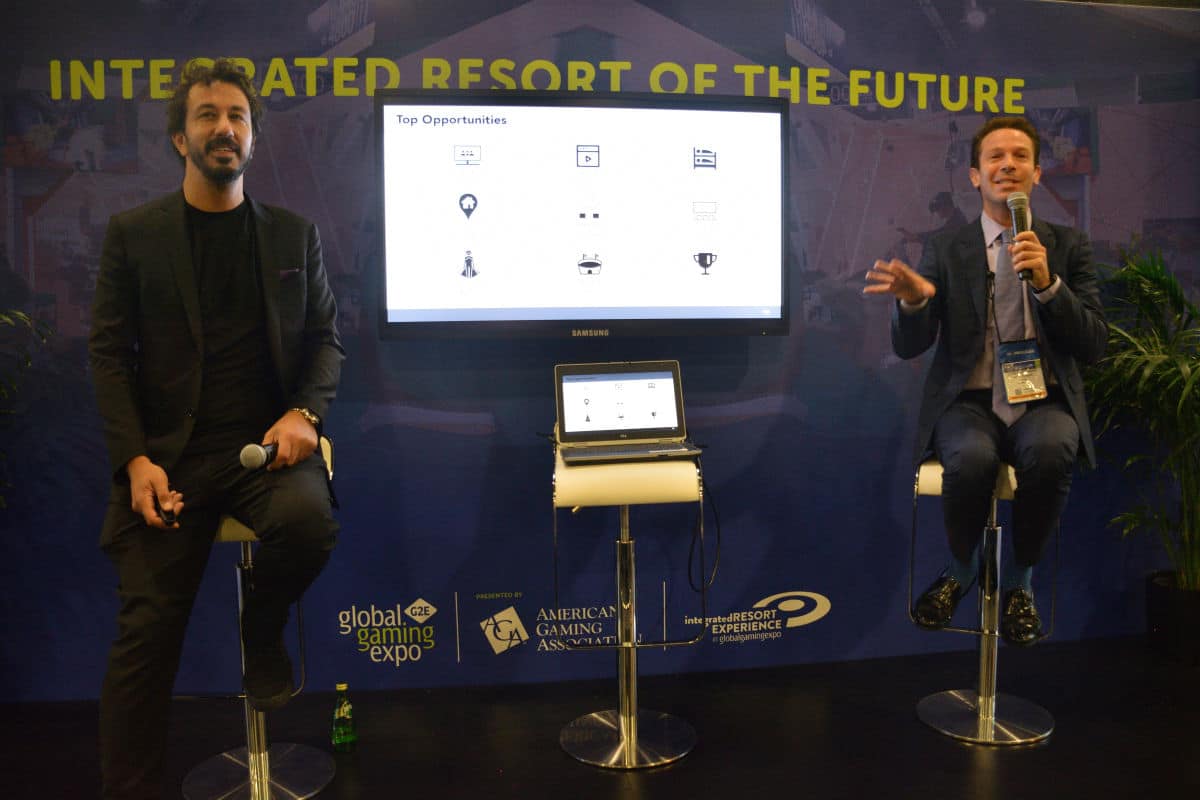 The eSports community has been around for decades, but has experienced explosive growth in the past five years. Tournaments such as the International Dota 2 tournament – with its $23 million prize pool – exceed, in total prize money, the PGA Masters.

However, these large tournaments are few and far between. Blaine Graboyes, CEO of GameCo, mentioned Thursday at an eSports seminar at G2E that many casinos come to him expecting to host large tournaments and make their revenue from ticket sales. The data, though, shows that only 9% of global eSports revenue in 2017 is from ticket sales. On the other hand, sponsorship and advertising make up more than half.